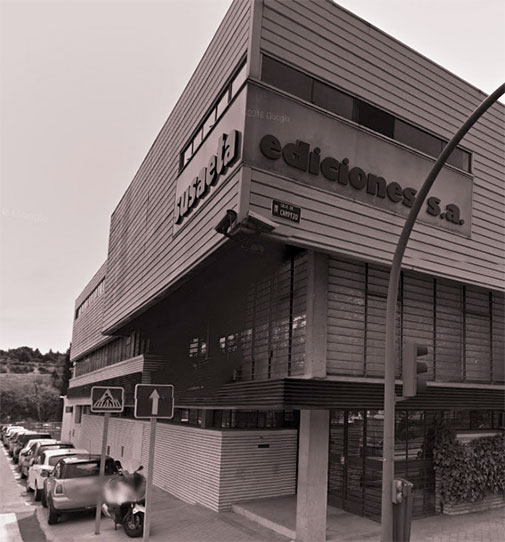 HISTORY OF THE PUBLISHING HOUSE 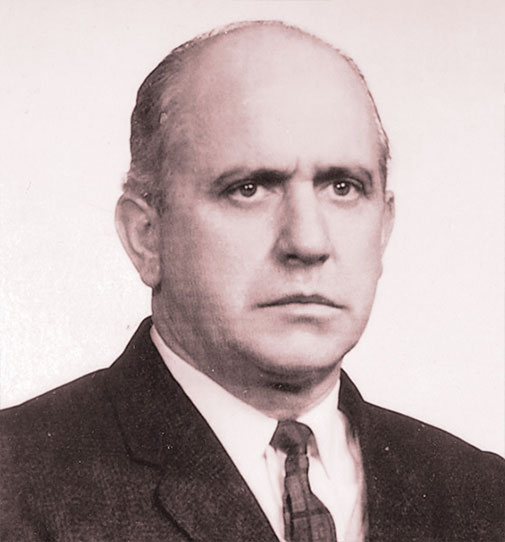 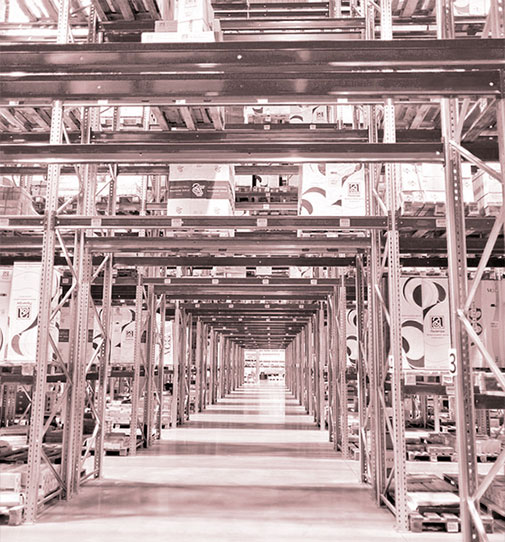 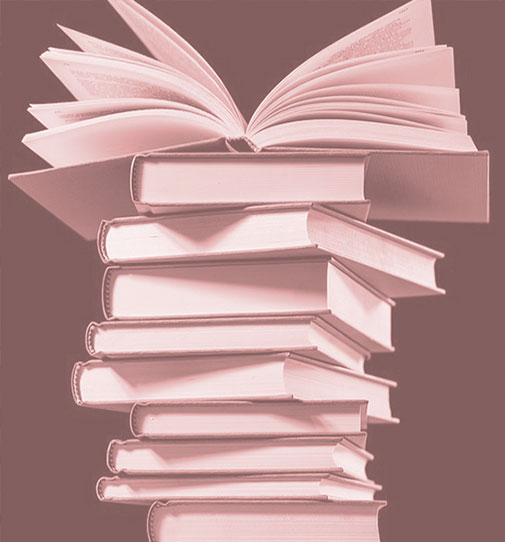 HISTORY OF THE PUBLISHING HOUSE

The company was founded in 1963 by Raimundo SUSAETA, who initially created it as a graphic industry. Over the years it became a publishing company.
The company currently comprises a large publishing department, as well as pre-press, printing and binding departments, as well as a modern distribution centre that supplies books to our customers through our own distribution network in Spain, Europe and America. SUSAETA EDICIONES is a leading publisher of children’s and teen books in the Spanish-speaking market and one of the main publishers of cookery, gardening, DIY and practical books in general, with a production of approximately 300 new books per year.

FOUNDER OF SUSAETA EDICIONES, S.A.   Raimundo Susaeta was born in 1920 in Estavillo, a small town in Álava, into a humble family of farmers. He studied Humanities and Theology in Vitoria. He did his military service in Pamplona during the Spanish Civil War and spent five years in the capital of Navarre, where he met his wife-to-be, Lourdes Erburu. In his free time he did theatre, gave talks on the radio and published his first book: “Firmino de Pompelo”. He drew up several drafts of other works, which were unfortunately lost during the war. After finishing his military service, he went to Madrid to find a job. They were difficult times and he persevered through many a hardship. Finally, thanks to his hard effort and brilliant intelligence, he found work with the magazine "Mundo Hispánico" as editorial secretary. He also collaborated in various newspapers and magazines, thus achieving a stable economic situation, which allowed him to fulfil his greatest dream: marry Lourdes. The following year their first child was born. His entrepreneurial spirit led him to emigrate, in 1949, to Lima, where he had the project to open a printing business together with a funding partner from San Sebastián. In 1953, along with the collaboration of a group of Spanish technicians, they set up a graphic company called IBERIA S.A., which would become an important benchmark in the Peruvian offset industry. Fourteen years later he returned to Spain with his wife and four children, with the idea of starting his own business. Here he founded Susaeta Ediciones S.A., specialising in books for children. He promoted the expansion of the company all over the country and in Latin America, where many branches were established. Don Raimundo, as he was known at Susaeta S.A., passed away on 15th December 1984, following a serious illness, surrounded by the affection of his loved ones and leaving a well-established business behind him. This family-owned company, managed by his children, has continued to grow and expand internationally in many European countries and North America, thus becoming one of the most prestigious publishing houses for children both nationally and internationally. Find out more: https://es.wikipedia.org/wiki/Raimundo_Susaeta_Ogueta

Over ten years ago SUSAETA EDICIONES restructured its  distribution system by concentrating the 13 warehouses existing in the Peninsula into a single central warehouse in Daganzo de Arriba (Madrid), which is one of the most modern book logistics centres existing today in Europe. This centre ships orders to our customers in Europe, Spain and America.

In 1994 the publishing house Tikal is created, which is a division for the development of books for adults (health, sports, natural health, etc...)

This company, produces and sells educational games and puzzles.